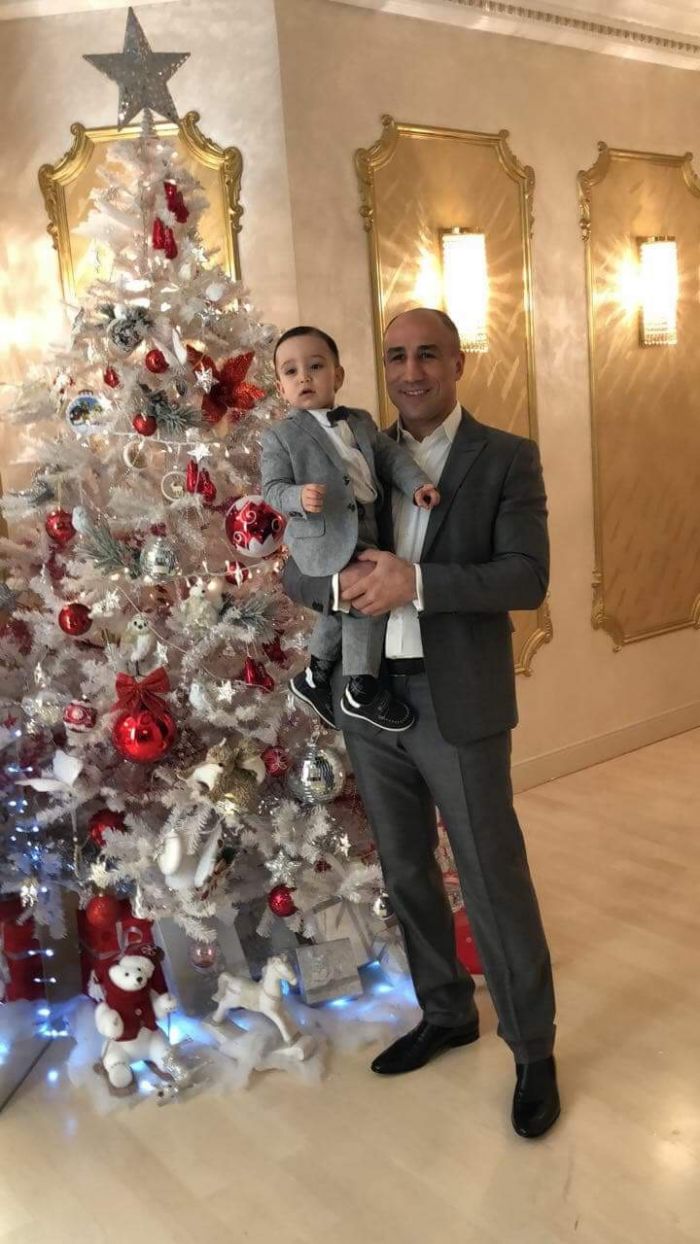 I lost a match this year, which I regret for, but I will do everything possible to bring back the title of the world champion. But beyond sport, the year was very good and memorable, Abraham told NEWS.am Sport.
The former WBO super-middleweight title holder Arthur Abraham summed up 2017 and talked about next year's programs with NEWS.am Sport.
He noted that all the happy moments of the year are mainly connected with my son, the first tooth, the first step, the first word.
According to him, the most impressive meeting of 2017 was the meeting with Pope Francis in Vatican.
“I want good year for Armenian people, peace, success in each family,” the boxer noted.