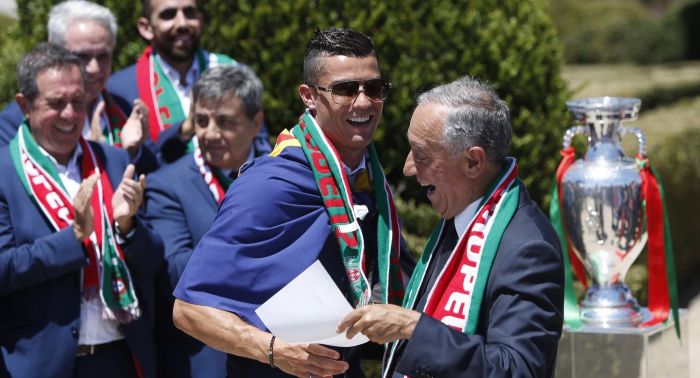 The Portuguese president noted that this award is another achievement for Ronaldo’s hard work and efforts. He made Portuguese fans very proud, A Bola quoted the words of the president.