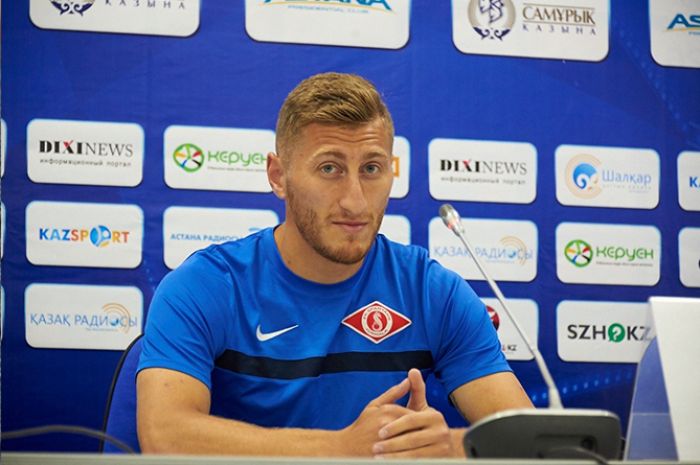 Speaking to NEWS.am Sport, Latvian national football team and FK Spartaks Jūrmala (Latvia) midfielder Edgars Vardanjans told about his health condition.
The 24-year-old Latvian Armenian dismissed the rumors that he is in hospital in very critical condition.
“My condition is not very critical, but stable,” he told us. “I can’t say [anything] more at this time.”
FK Metta (Latvia) manager Andris Riherts had stated that Edgars Vardanjans was hospitalized in critical condition.
Vardanjans had played at Metta, from 2010 to 2016, before transferring to Spartaks Jūrmala.