Silvio Berlusconi rules out his return to football 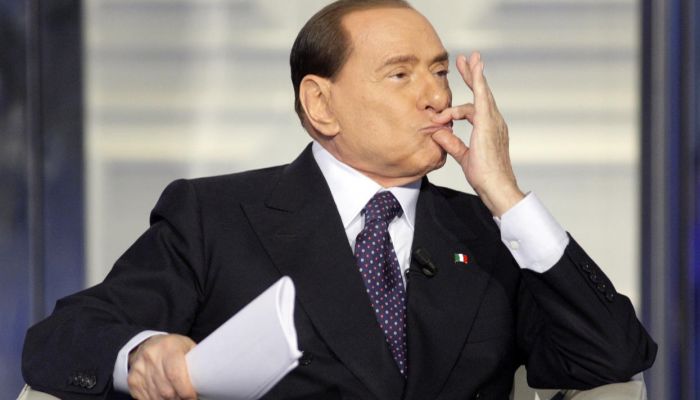 Former Milan owner Silvio Berlusconi has ruled out his return to football.

He noted that it is unreal because he sold Milan, which was part of his heart. Considerable funds are needed in modern football, and only foreign companies can provide them.

Berlusconi said that it was the difficult choice for him, and added that he hoped  Milan will be competitive again.