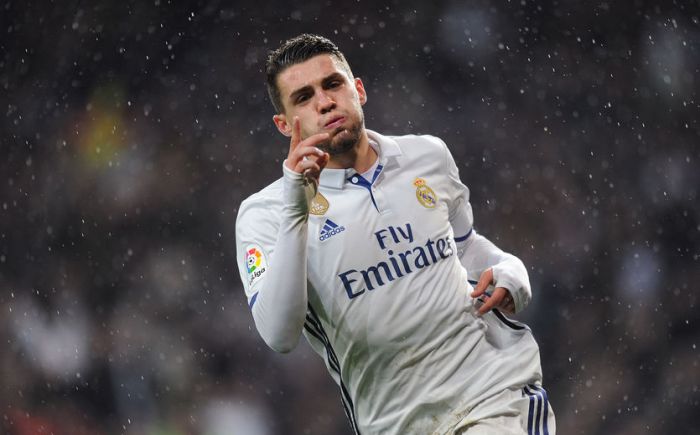 Manager of Manchester United José Mourinho has asked the leadership of the English club to exert efforts towards carrying out the transfer of Real Madrid midfielder Mateo Kovačić, Diario Madridista.

French PSG and Italian Milan are also interested in the services of the 23-year-old footballer.

Kovačić has been playing in Real Madrid since 2015. Last season he took part in 39 matches during which he scored two goals and made three assists.