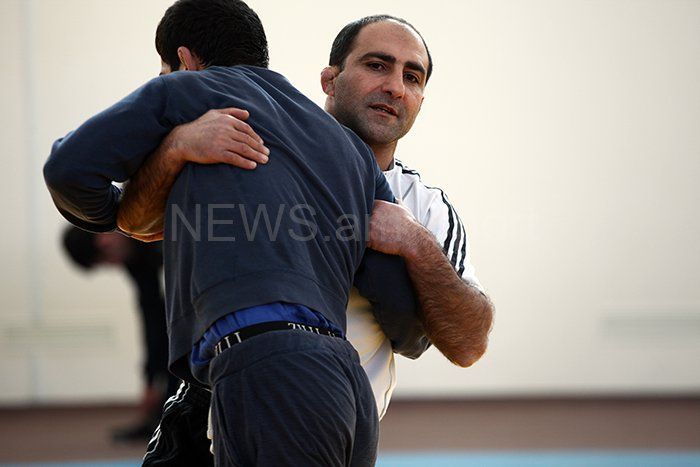 According to the information of NEWS.am Sport, before the tournament in Tbilisi, Armen Mkrtchyan held the final training in Yerevan, following which he left Armenia. The manager didn't accompany the team to Georgia.