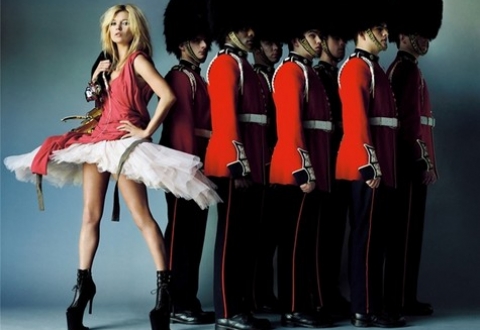 The organizers intend to arrange a huge fashion show on August 12 with Naomi Campbell, Kate Moss, Lily Cole, daughter of Mick Jagger and others. Though a number of well-known actresses have been invited, they refused believing that fashion shows might harm their image and reputation.

The organizers say that the list of guests may change as there are a lot of Hollywood celebrities that may join the fashion show. The fashion show will be accompanied by the music of David Bowie and the closing ceremony by Take That, The Who, George Michael and Annie Lennox.