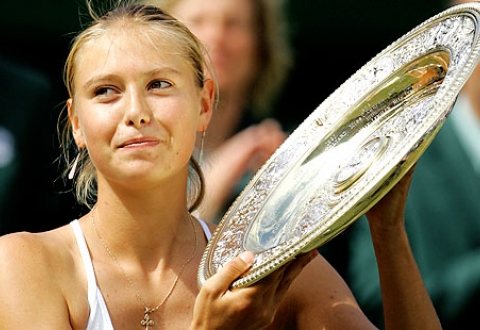 “It was really tough to miss the last one [Olympics] with injury, knowing how important the Olympics is in Russian culture, seeing the Russian people get together and follow it and talk about it for two weeks. I grew up in that culture, and admired it, and now I want to be a part of it,” she said in an exclusive interview with .The Tennis Space.

She said it is difficult to compare an Olympic medal with the slam tournament which is more individual.