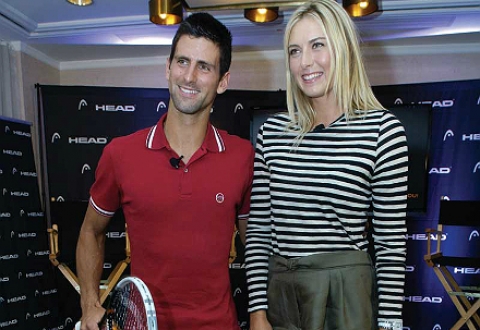 Nominees were officially announced on June 27. Sharapova was also included in the list of nominees for the Best Comeback for her triumphant win at this year’s French Open.