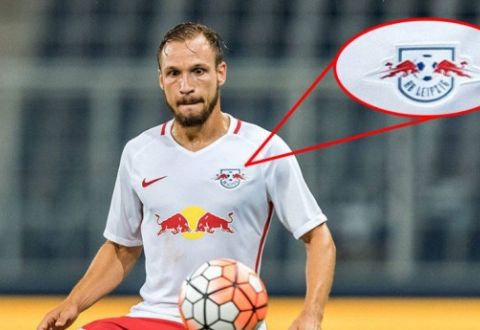 The player entered the pitch wearing the shirt of RB Leipzig (Germany), which have promoted to the German Bundesliga, reported 101 Great Goals.

Both clubs belong to the Red Bull company.