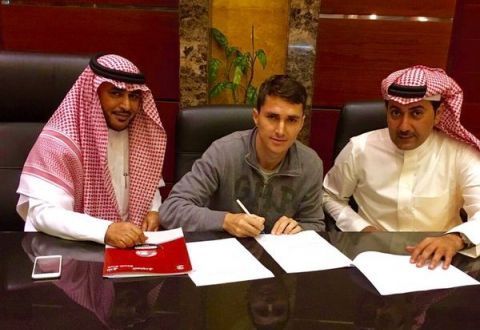 The 31-year-old player was at Al-Raed S.FC (Saudi Arabia) last season, and he helped the team stay in the stop football league of the country.