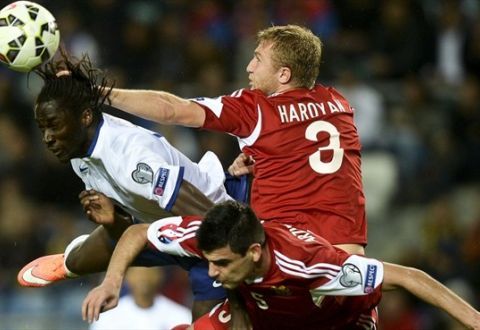 The player, who transferred to Iran from FC Pyunik (Yerevan, Armenia), signed a one-year deal with this Iranian club, and already trained with his new team.

The 24-year-old Armenia international’s transfer deal with Tractor Sazi F.C. (Tabriz, Iran), however, had not gone through on June 7. The fans of the primarily Azerbaijani-populated Tabriz were against the presence of an Armenian footballer in their town, and therefore the club management had canceled the transfer deal.

Haroyan has now signed a contract with an Iranian club based in Mashhad, in Razavi Khorasan Province, where there is no Azerbaijani population and which borders Turkmenistan. The Kurds and Turkmens are the national minorities here. 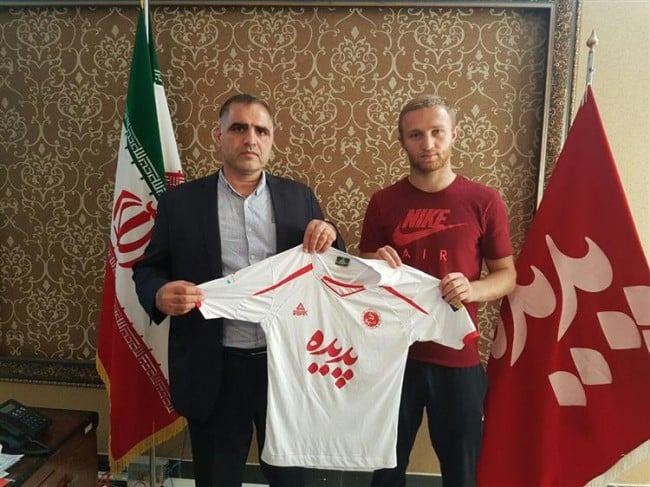