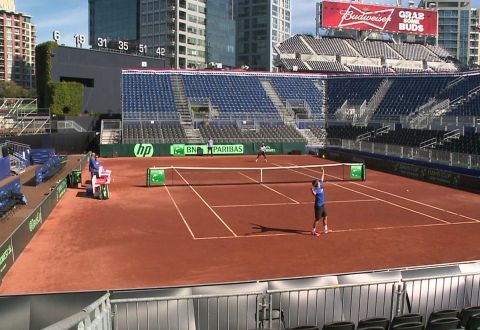 The national tennis team of achieved their first win at the Davis Cup, which is held in the Estonian capital city of .

In the men’s singles against , Mikayel Khachatryan won in two, whereas Mikayel Avetisyan lost in three sets.

But in the doubles, the Armenian duo defeated their Albanian opponents in two sets.

Before these matches, however, Team had suffered two defeats.