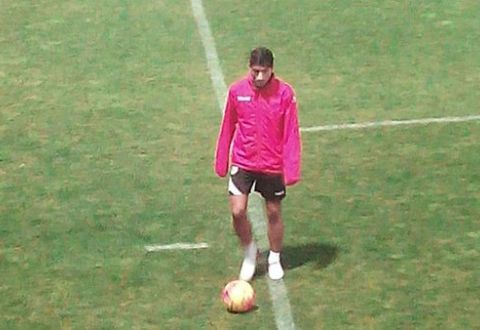 The Armenia international, who was playing at FC Spartak Moscow since 2013, has been loaned out by Beşiktaş to this Spanish club, until the end of the season.

Ozbiliz’s first Madrid training was with an individual program, according to AS.

The 25-year-old player will undergo a medical at Rayo Vallecano, and sign a loan deal with the team.
Beşiktaş had paid €1.3 million to Spartak Moscow to acquire Aras Ozbiliz. 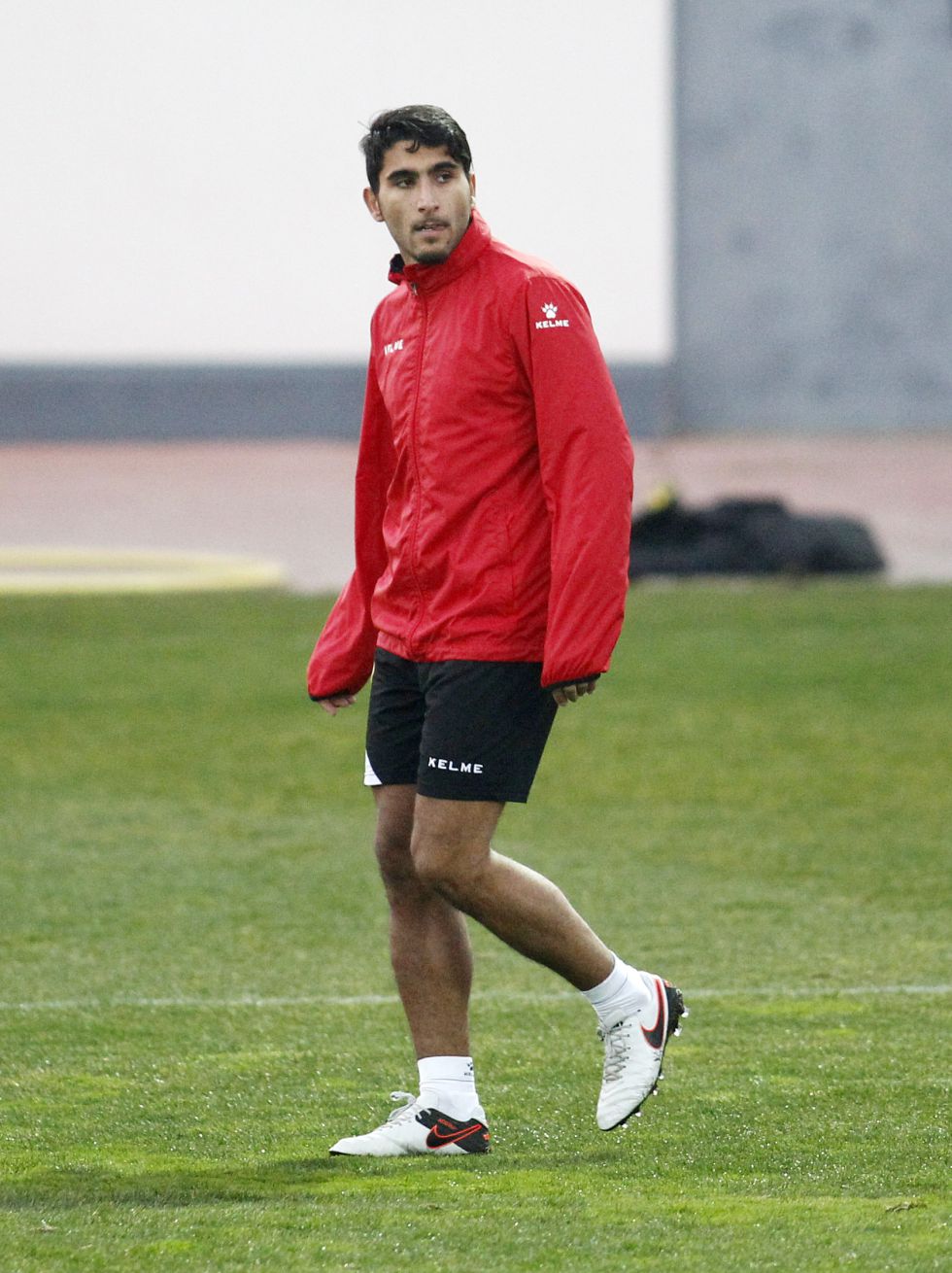 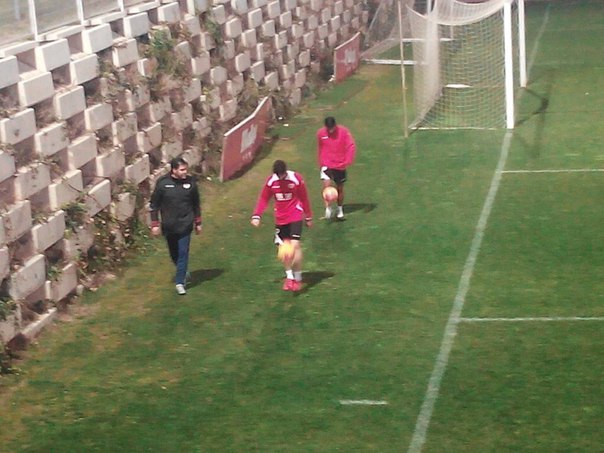