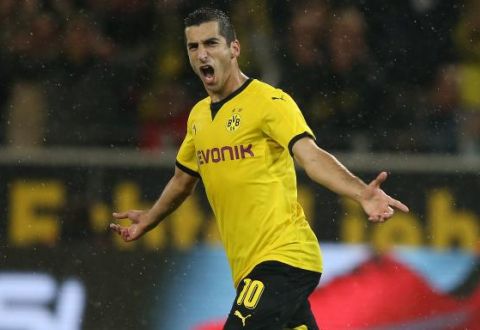 “Mkhitaryan’s strong game is becoming regularity in the current season,” wrote Der Westen. “[And] this match did not become an exception.

“At first, he scored a super goal, and then he twice made incredible precision assists.

“Henrikh was controlling the ball excellently.”

Dortmund defeated Odds at home by a score of 7-2. Mkhitaryan, who scored one goal and provided two assists, was subbed off in the 64th minute.

The 26-year-old Armenia international has netted eight goals and made six assists in the BVB’s first seven matches in the new season.