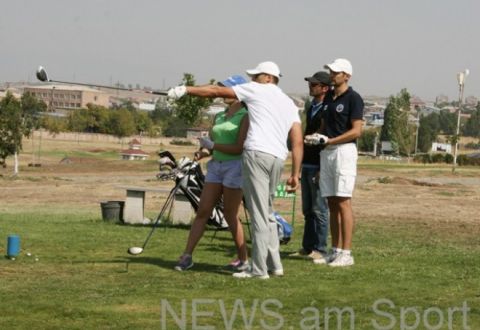 A golf tournament is held for the first time within the framework of the ongoing Pan-Armenian Games, which Armenia is hosting.

Golf, however, is still not so popular in the country.

A golf club, which is now called Ararat, was built in 1999 near the Ashtarak Highway.
Club director Nina Hovnanian told NEWS.am Sport that, in the beginning, the golf course was reminiscent of a deserted area that did not appeal to sports fans.

Twenty-one athletes, four of whom from Armenia, are competing in the golf tournament of the 6th Pan-Armenian Games.

The referee of this golf tournament, Ella Dalaluyan, told NEWS.am Sport that the athletes from Armenia are playing very well, and they are among the favorites.

The golf competition will end on August 10. 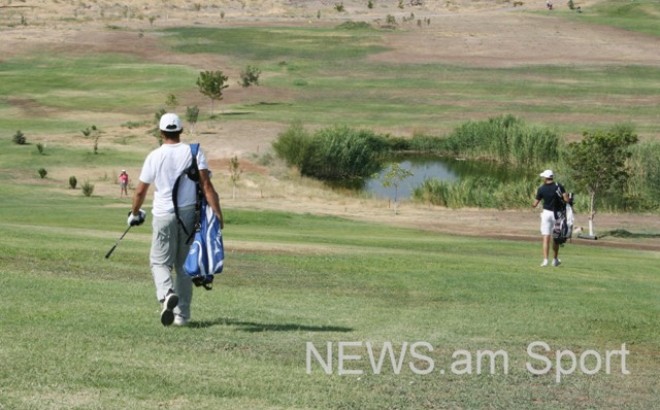 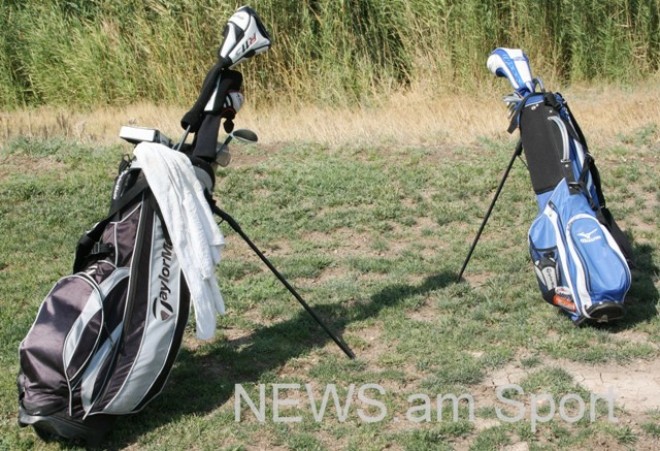 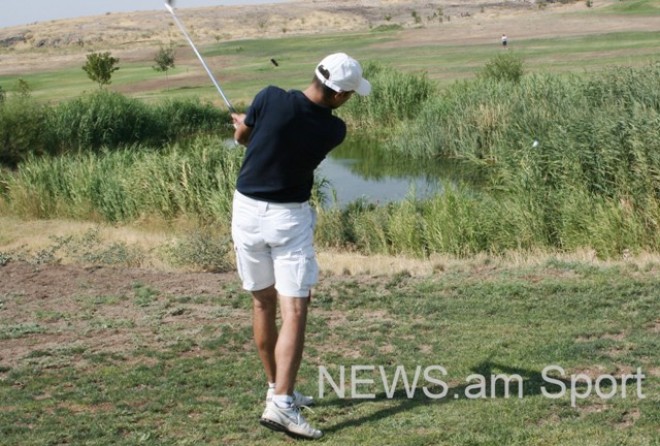 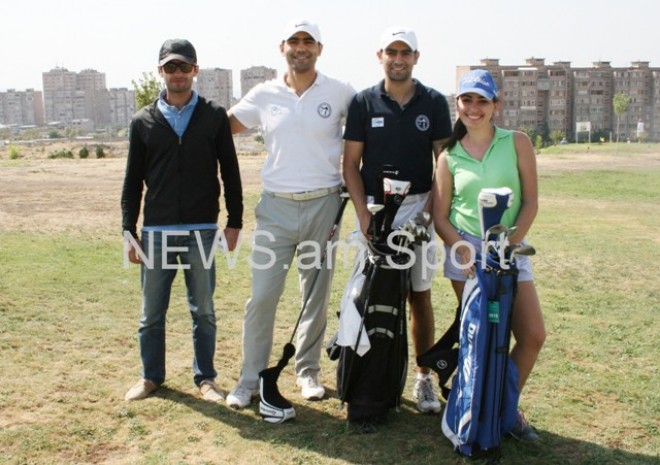 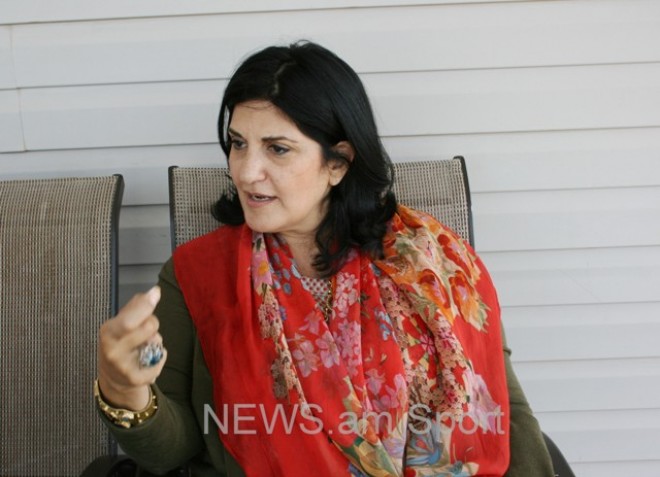 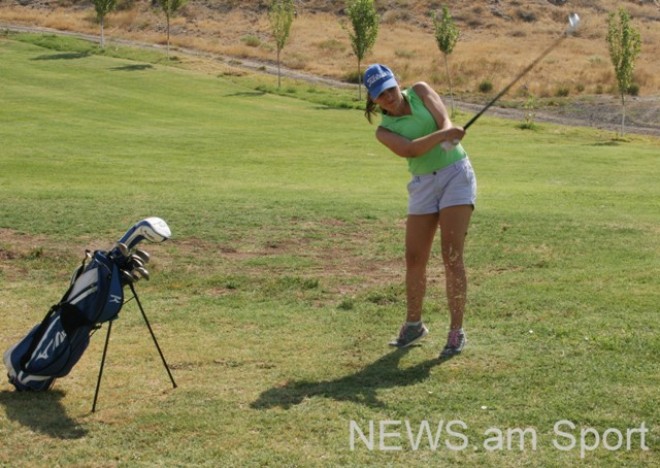 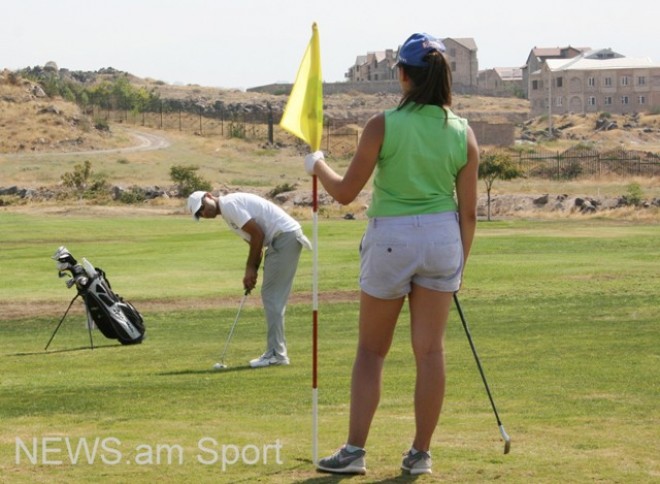 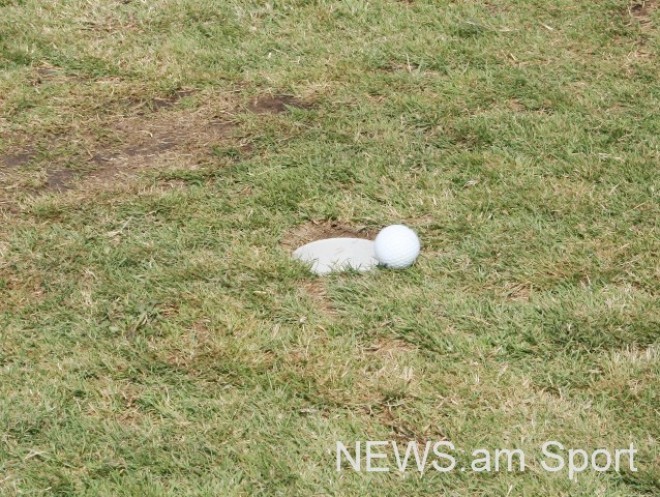 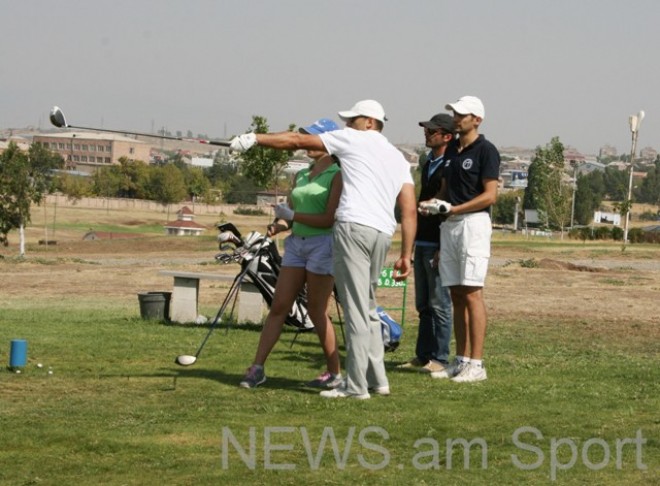 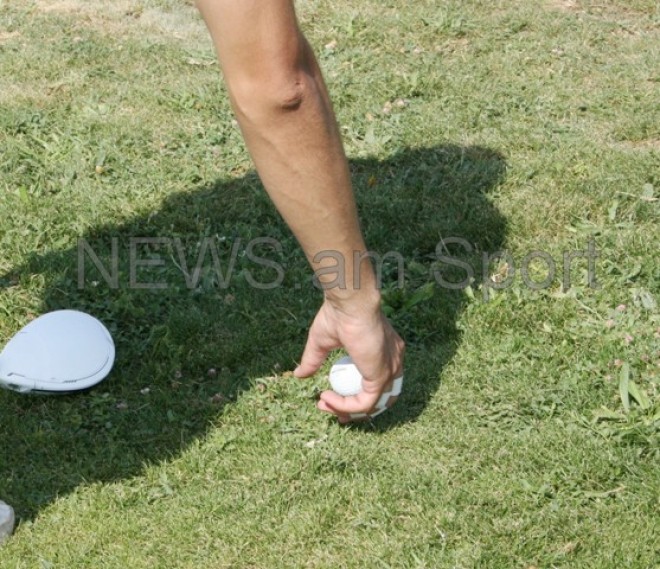 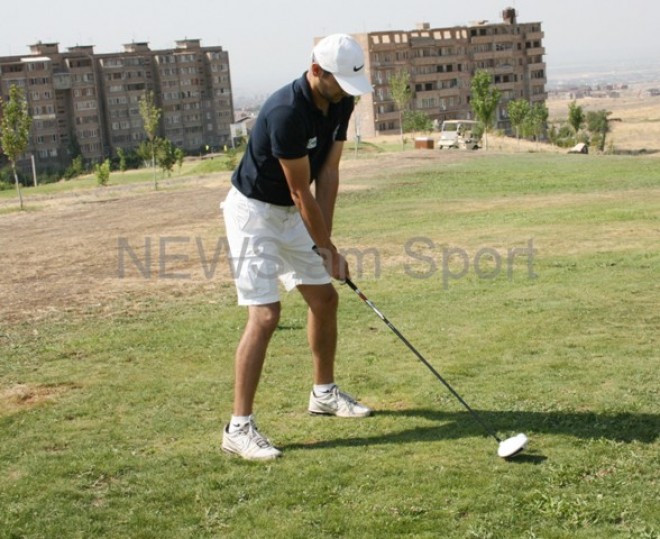 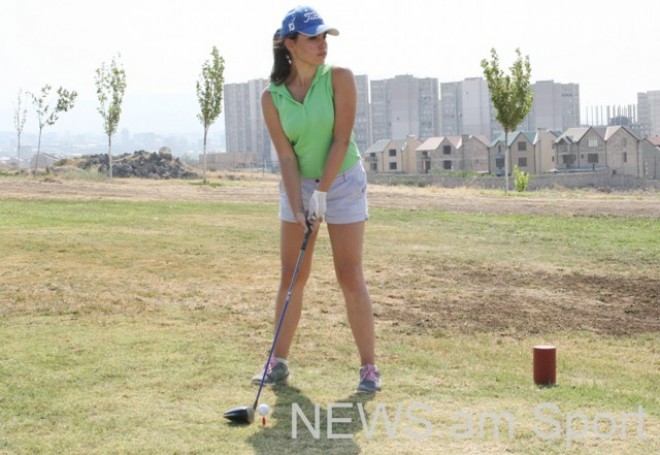 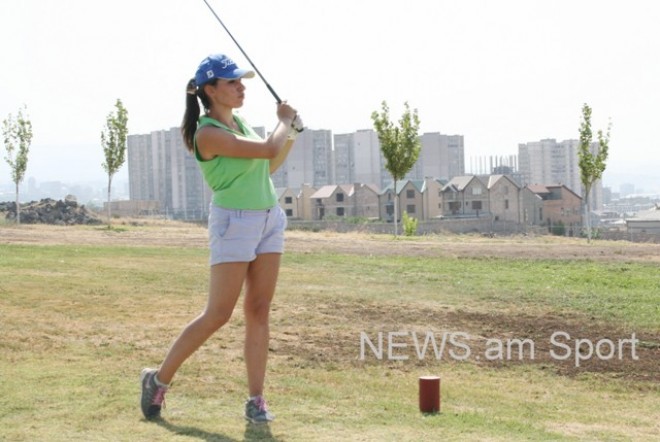 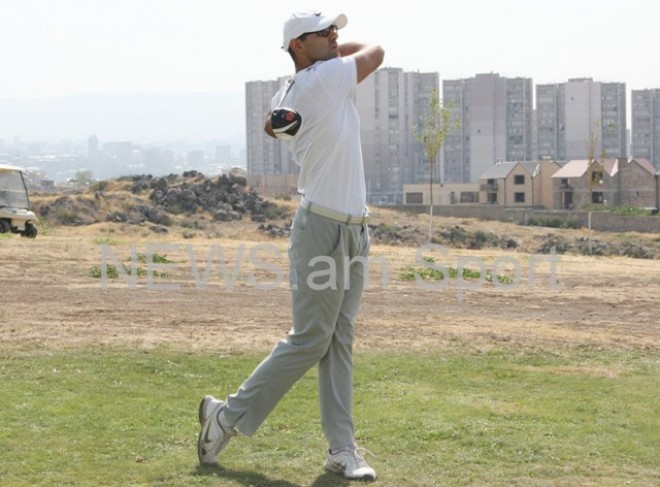 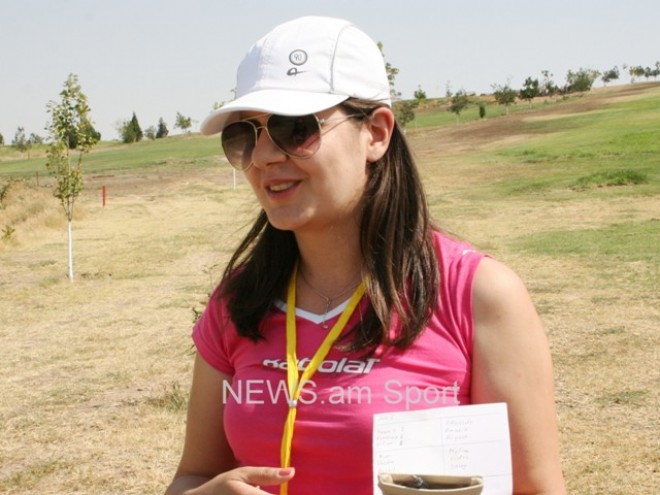 Print    |  Հայերեն
Thank you for your comment. Your comment must be confirmed by the administration.
last news on "ArmenianSport&LusineShahbazyan"
Total votes (12)