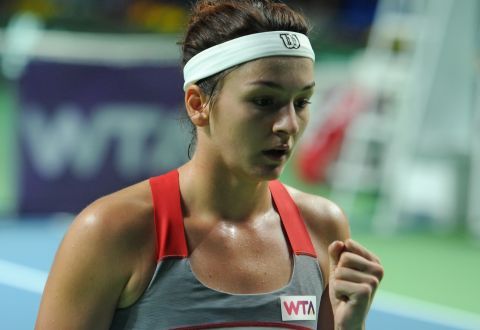 In addition, Gasparyan moved up 41 places to 71st in the WTA world ranking.

The 20-year-old Muscovite athlete won her first WTA tour title in Baku, as she won the women’s singles title in the Azerbaijani capital city.