Roman Amoyan: We are traveling to Tbilisi and then to Baku 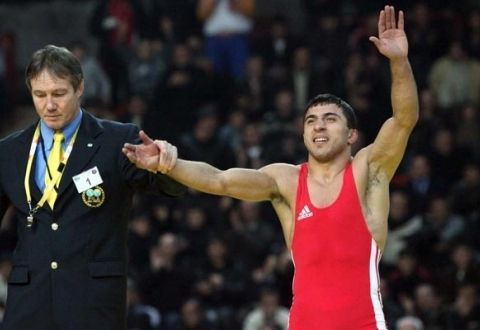 The delegation from Armenia also will attend Friday’s opening ceremony of the 1st European Games, which the Azerbaijani capital city of Baku will host.

First group from Armenia left for the event venue on Wednesday.

“We’re already on our way; we’re traveling by car to Georgia, Tbilisi, and we’ll travel to Baku from there. 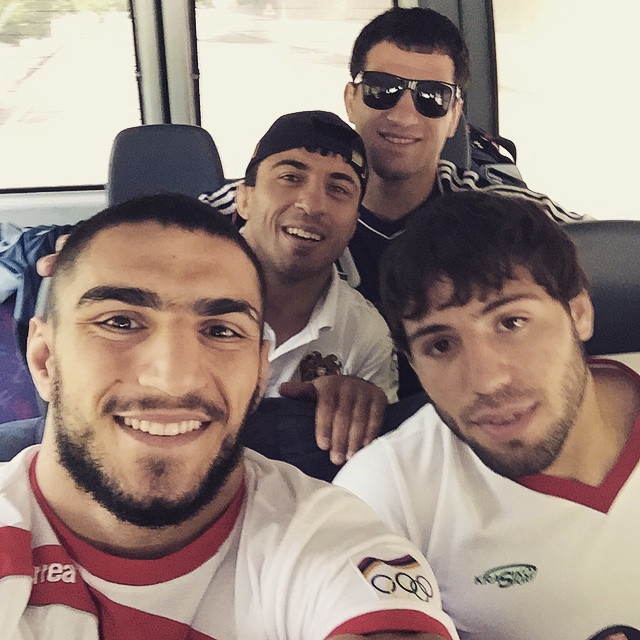 “Everything is very good, we all have high spirits; we’re on the road with the team, [and] with a fighting and winning mood.

The 2015 European Games’ Greco-Roman wrestling competitions will be held on Saturday and Sunday.