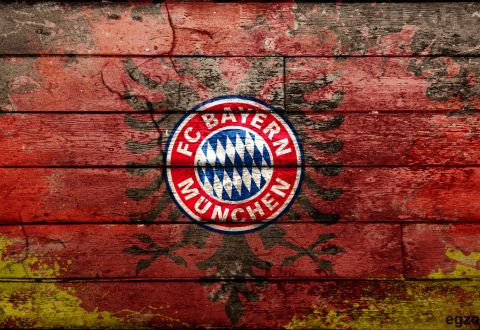 They matched their success on the pitch by breaking through the 500 million euros barrier for the first time.

The club posted a turnover of 528.7 million euros, which is their best result in 114 years.

They also have benefited from the world’s highest average attendance per game, at more than 42,000 spectators.