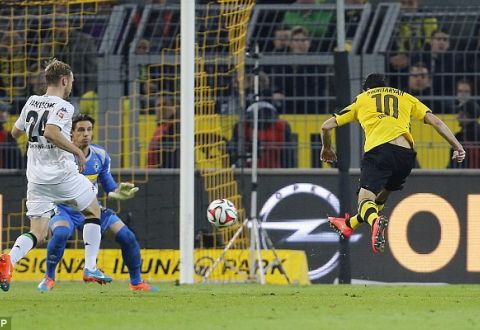 “Mkhitaryan again demonstrated his diligence and did a good job during the defensive actions. Henrikh was playing well with the ball. Mkhitaryan [even] could have scored a goal towards the end,” the website specifically wrote.

The Armenia international played the full ninety minutes in the Borussia derby, which BVB won 1-0 by an own goal from Germany and Mönchengladbach midfielder Christoph Kramer.