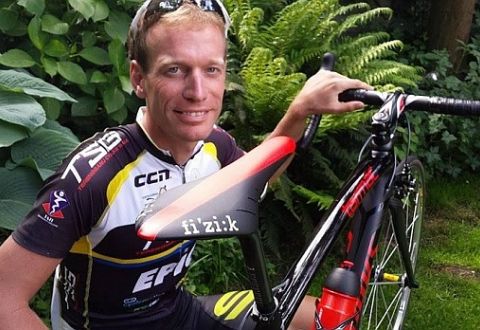 Maarten de Jonge, a Dutch cyclist with a Malaysian cycling team, was planning to fly on the Malaysia Airlines flight which crashed in Ukraine Thursday.

But he found a cheaper ticket from another carrier and escape the tragedy in which 298 people died, Marca reported.

Amazingly, however, this is not the first time that the cyclist has narrowly avoided death.

A last-minute change also saw De Jonge avoid travelling on the Malaysian company’s flight which disappeared in the Indian Ocean in March with 229 passengers on board.