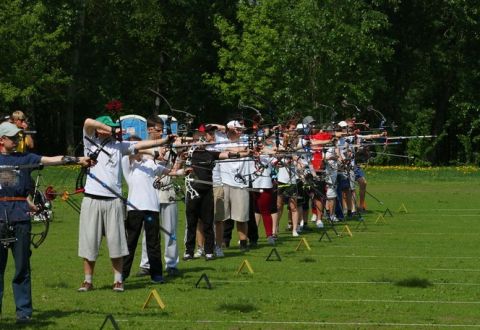 The European Archery Championships will get underway on July 21 in Armenia, and Azerbaijani athletes likewise will take part in this tournament.

“The European Archery Federation has put a condition before us [Azerbaijan] that we must partake in this tournament to obtain the right to participate in the European Games to be held in 2015 in [the Azerbaijani capital city] Baku,” Haqqin.az quoted Mamedov as saying.

In his words, an eight-person Azerbaijan delegation—six of which athletes—will arrive in Armenia to compete in the European Archery Championships.