Mkhitaryan travels to Austria with BVB 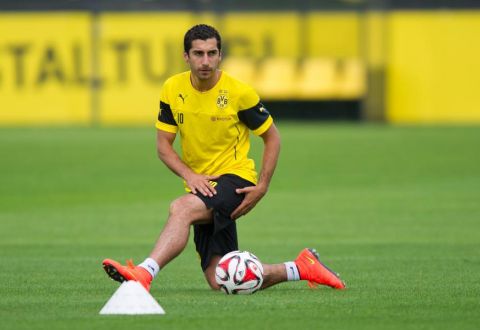 On Tuesday, Dortmund will begin preparing for the new season.The German Bundesliga runners-up are conducting one of their training phases in the Austrian Alps for the third consecutive year.  BVB will train in Kirchberg in Tirol for five days, informed the club official website.

But the team have left for Austria with an incomplete roster, as some players are in the German national squad which is competing in the 2014 FIFA World Cup in Brazil, some others’ vacation is not yet over, and others are recovering from his injuries.