By Vera Martirosyan and Shushanik Hakobyan

GM Levon Aronian—who is second in the FIDE rankings and who plays first board for the three-time World Chess Olympiad champions and the former World Team Chess champions Armenia—is the host of the world No. 1 ranked chess player.

On the same day, Carlsen visited the Tigran Petrosian Chess House in capital city Yerevan and, subsequently, he held a blitz chess session with information technology (IT) specialists and Armenian MPs. The Norwegian suffered his sole defeat at the hands of MP Tachat Vardapetyan

IT specialists from abroad also have arrived in Armenia together with Magnus Carlsen. 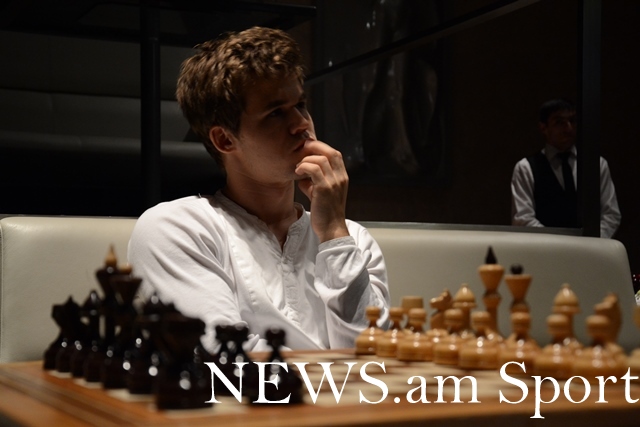 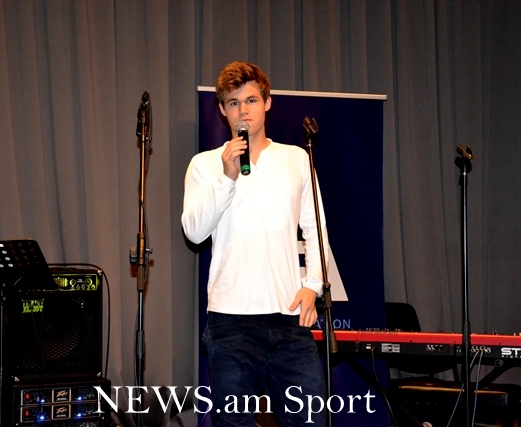 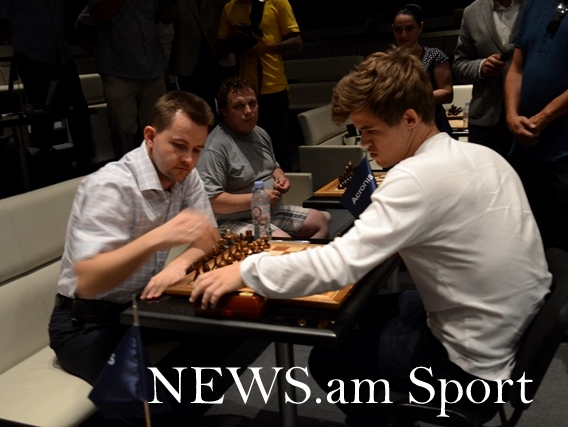 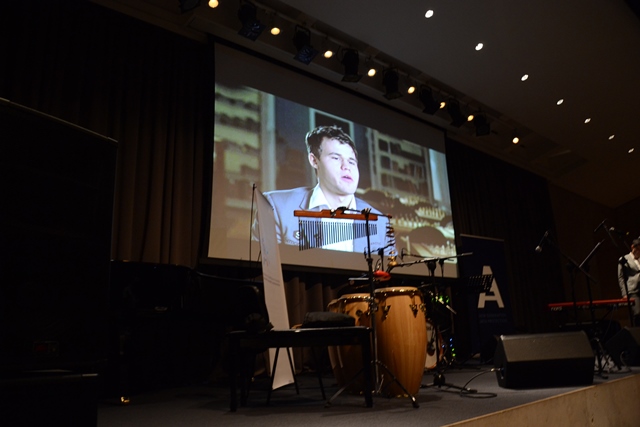 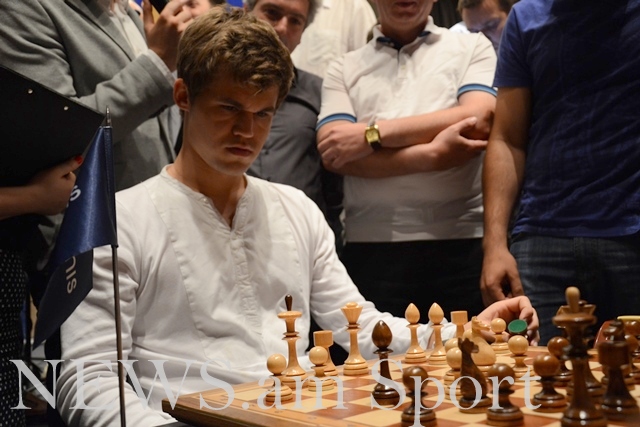 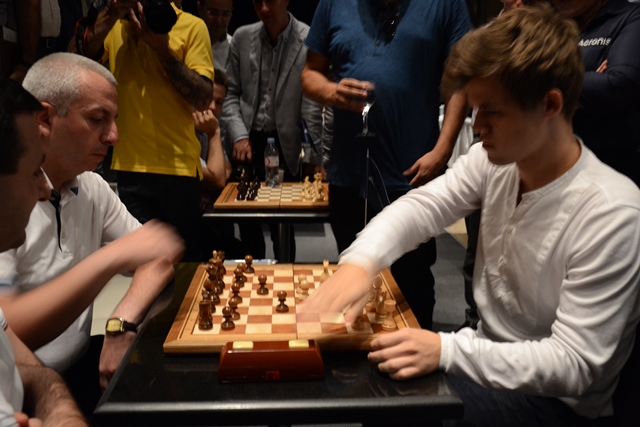 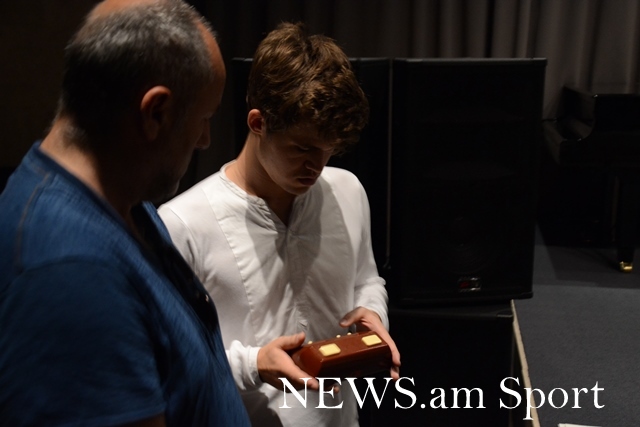 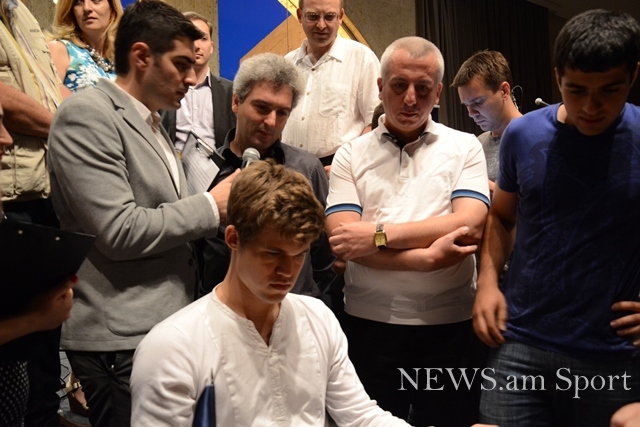 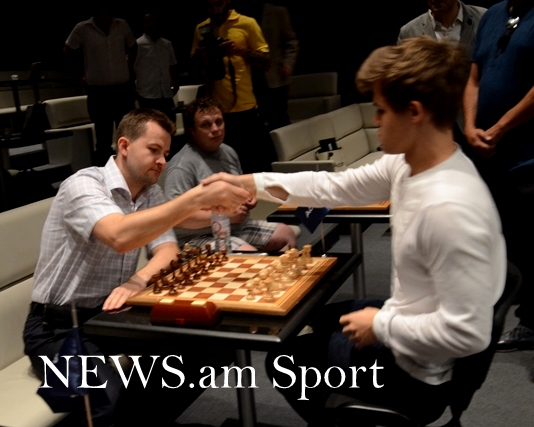 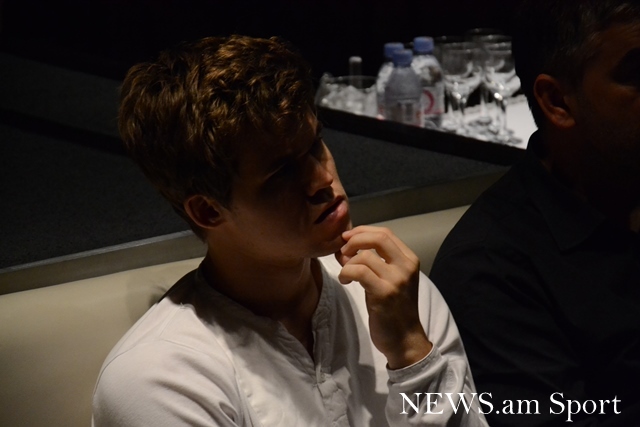 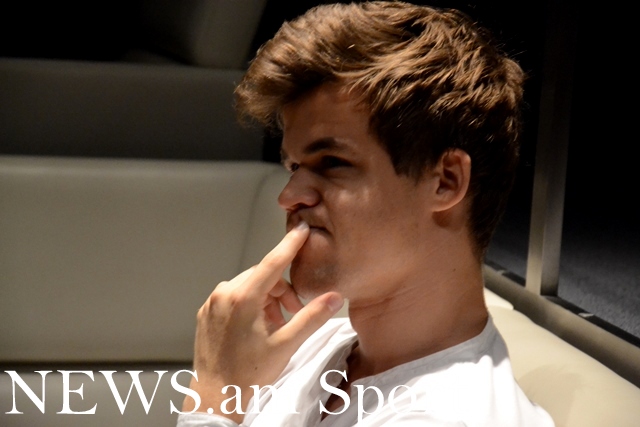