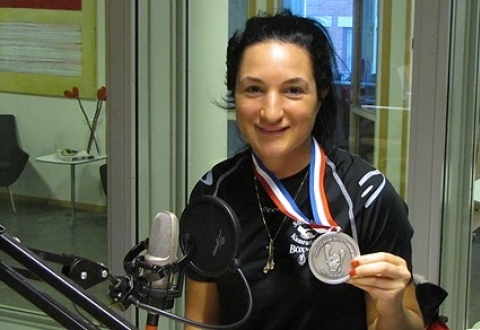 Armine Sinabyan will start her campaign on Saturday, and against her Spanish opponent.

Ashkhen Simonyan will commence her crusade on May 14, and she will fight her Romanian challenger.

World Championships are also qualification rounds for the 2012 London Olympics. The European female boxers who take up the top three spots, in their respective weight categories, will qualify for the Olympics.