Mkhitaryan stats in Dortmund vs. Bayern 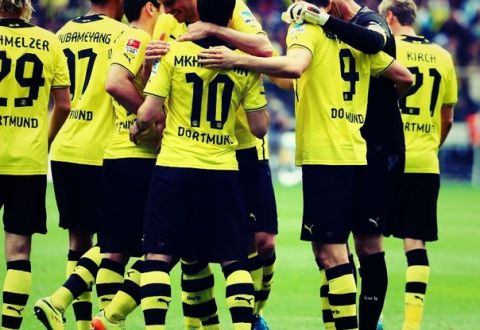 After the match, Whoscored.com posted Mkhitaryan’s game statistics and overall game rating. Accordingly, the Armenian midfielder made no shots on Bayern’s goal. He touched the ball 26 times and made 19 passes with 68-percent pass success. Mkhitaryan won one aerial duel, and he fouled twice. He was not caught offside, and his overall game rating was 6.

The 25-year-old Armenian international started for BVB, and he was subbed off in the 60th minute. Bayern Munich defeated Borussia Dortmund by a score of 2-0, and they were declared this year’s German Cup winners.