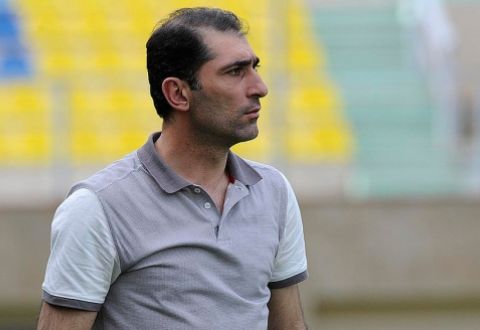 The 41-year-old specialist will train the national squad for the 2014-2015 European Championship qualification round, where they will face Slovakia, Hungary, and Azerbaijan in Group 4

On May 13 and 15, Armenia’s U19 team will play friendly games, in capital city Yerevan, against the Poland U19 national squad.