Mkhitaryan stats in Leverkusen vs. Dortmund 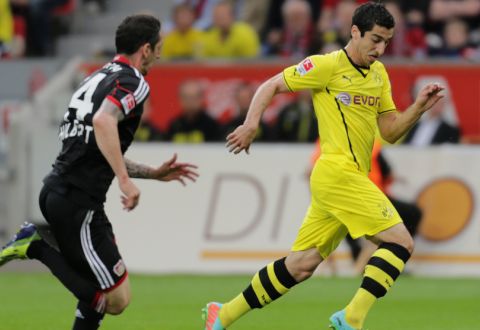 The 25-year-old Armenian international started for BVB, and he was subbed off in the 75th minute.