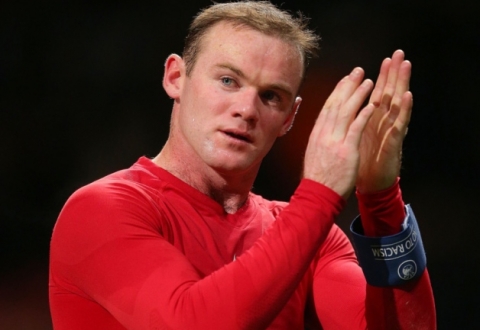 England national football squad and Manchester United (England) forward Wayne Rooney will sign a new deal with the club in the coming days, The Telegraph reports.

The England international plays at Manchester United since 2004.

Wayne Rooney has scored nine goals and provided eight assists in seventeen appearances so far in the current season of the English Premier League.