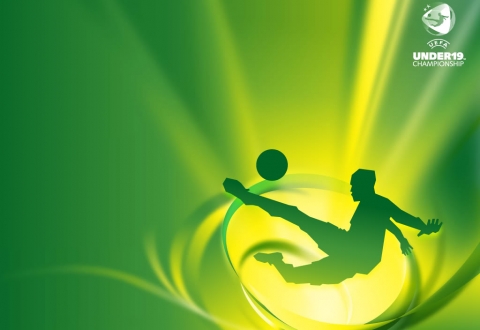 Armenia will not face Azerbaijan in the qualifying round of UEFA European U-19 championship. The Armenian and Azerbaijani nationals appeared in one group, but UEFA changed the draw results.

Now Armenia is in Group 9 along with Italy, Serbia and San Marino. The qualifiers will be held on October 10-15, 2014 in Serbia.Azerbaijan is included in Group 4 along with Slovakia, Hungary and Slovenia.