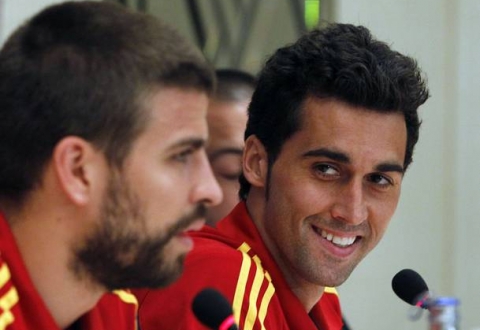 “We are very happy with the 3 points. I am happy that some people change theater with cinema; this is always good!” Arbeloa tweeted.

To note, Portugal national team and Real Madrid striker Cristiano Ronaldo’s 96th-minute penalty gave Real a 2-1 win against Elche on Wednesday evening; but the game referee had initially added a mere three minutes of stoppage time. Subsequently, Gerard Piqué tweeted that he had watched a comedy in the Spanish league.