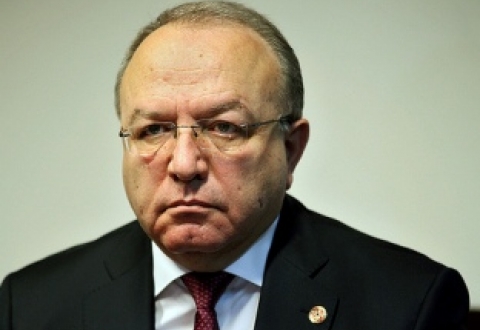 YEREVAN. – Armenia’s Minister of Health, Derenik Dumanyan, was on hand at the official closing of the Armenian Transplant Games, which were held in the CIS expanse for the first time.

During the games, which were held in capital city Yerevan, seventeen participants with transplanted kidneys competed in five sports events.

“You all are champions because, first and foremost, you have beaten your illness, you are strong people, and you [all] have won. [But] our esteemed physicians likewise have ensured your victory. With the help of doctors, each and every one of us can beat the illness at any time,” Dumanyan specifically stated in his remarks at the official closing of the Armenian Transplant Games.