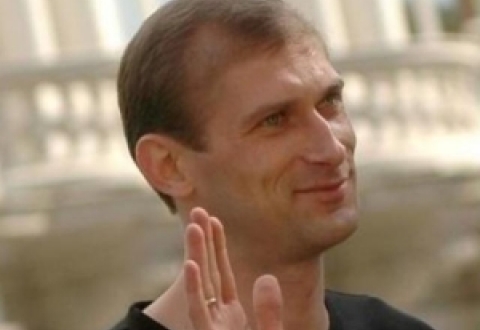 It is difficult to say whether or not Henrikh will remain at Ukraine’s FC Shakhtar Donetsk, Ukrainian footballer, FC Karpaty Lviv former striker Oleh Haras stated.

“In breaking the record, Mkhitaryan was first helped by his personal skills and then [by his] team, which has an attacking style of play. It is difficult to say whether or not Henrikh will remain at Shakhtar, but he will not get lost in any European club,” Football 24 quotes Oleh Haras as saying.

To note, two games before the end of the current season in the Ukrainian Premier League, Henrikh Mkhitaryan surpassed the league’s top scorers’ record by two goals, thus bringing his current tally to 24 goals.