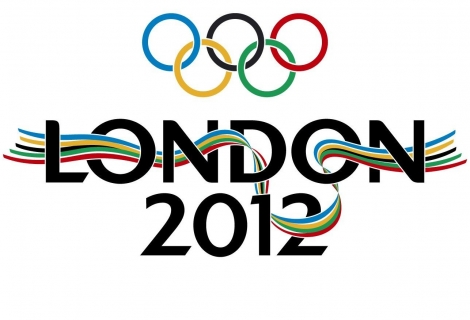 Manager of Armenia’s artistic gymnastic team will present the country at the London Olympics as a judge.

He will also control judges’ work at the upcoming championships of the Arab states in Kuwait and European Championships starting in France on May 20.