Armenian cyclists perform successfully in Poland and in Iran 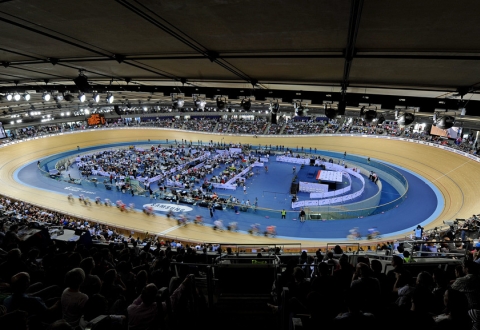 YEREVAN. – Cyclists representing Armenia competed in the international tournaments that were simultaneously held in Iran and in Poland.

In the Asian League Open Championship, which was held in Iran, Edvard Matosyan came in third in the 100 meter team race with intermediate finish line.

Hovhannes Hovhannisyan, on the other hand, first captured third place in the 3-kilometer pursuit in Warsaw. Next, at the Youth Open Championships of Poland, Hovhannisyan came in second in the 68-kilometer road race, the National Olympic Committee of Armenia press service informs.