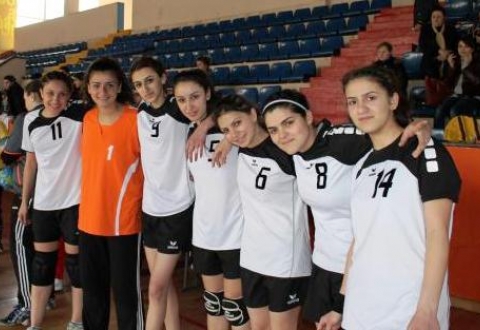 Armenia’s national squad is preparing for the European Championship qualifying tournament, which will be held in Vienna, Austria, from May 17 to 19.

Armenia is in Group 5, in this tournament, and it will play against Austria, the Netherlands, and Bulgaria.

The Armenian national squad started its trainings in November 2012.