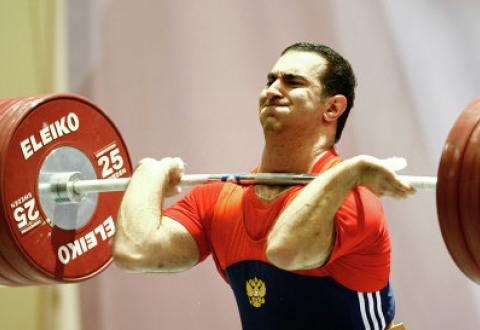 The 2013 European Weightlifting Championships will get underway Monday in Tirana, Albania.

Armenia, however, will compete at the event without its main and full team. Andranik Karapetyan will compete in the 77 kilogram while Gor Minasyan and Hayk Hakobyan will contend in the over 105 kilogram categories.

The Russian national weightlifting team, on the other hand, headed to the tournament with its strongest members. The 2012 European champion, Armenian weightlifter Davit Bejanyan (105 kg) likewise is in this Russian squad.