Mourinho will not return to Inter – Trapattoni 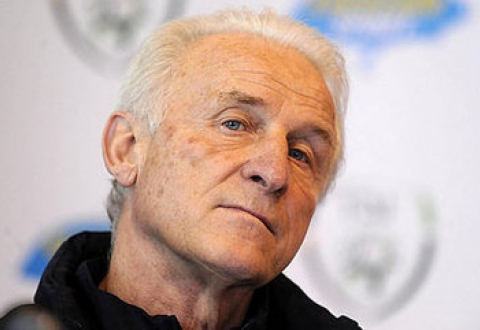 “I don’t think [Inter manager] Andrea [Stramaccioni] has lost his way. His Inter still needs reinforcements, but so far he has done well, giving the team shape. I am sure that thanks to him Inter will be able to identify the right buys for next season.

“I don’t think Mourinho will return [to Inter], nor does [Inter President] Massimo Moratti genuinely intends to bring him back. It seems inevitable that the papers talk about Mourinho whenever one of his former clubs is going through a bad patch,” Trapattoni stated.