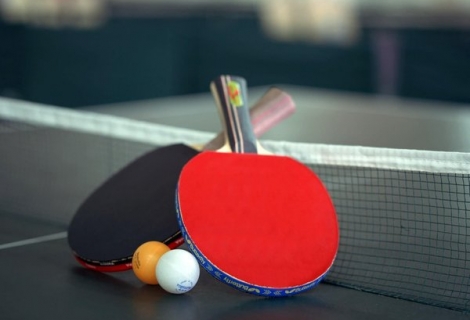 Armenian men’s team defeated Azerbaijan by 3-0 in the fifth round at the World Team Table Tennis Championship 2012 in Dortmund, Germany.

Armenian team struggles for the first place and the qualification of the Third Division. Final results will be available after Kazakhstan-New Zealand play.