Chief managers should sign contract about fighting against doping 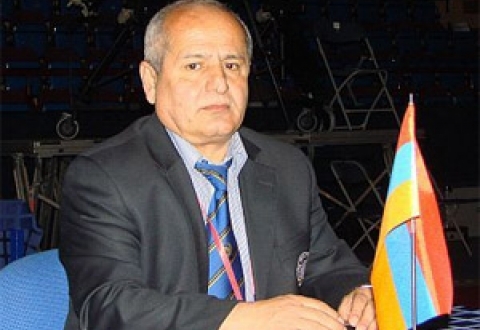 YEREVAN. - The four-year preparation plan for Rio Olympics, and this year’s program in particular, are ready, spokesperson for the Weightlifting Federation of Armenia Pashik Alaverdyan told NEWS.am Sport.

“The last year was very tough. We had participated in the London Olympics. I would assess our performance as satisfactory. We also participated in the world and the European championships afterwards. In total, we got 52 gold, silver and bronze medals,” Alaverdyan said.

Asked what he thinks on the fact that the Ministry of Sport and Youth Affairs Hratchya Rostomyan commented on the last year Olympics saying the athletes were trained according to a wrong system, Pashikyan said he agrees with the Minister, if the latter claimed so.

In addition, they have already prepared the four-year training plan for the upcoming Olympic Games in Rio and the 2013 program. Anti-doping program is one of those projects. The chief managers should sign a contract on taking the obligation to fight against the doping.