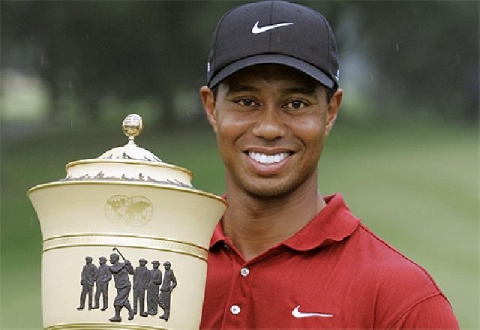 Woods, being the winner of the Major for 14 times, used to lead the ratings of golf. However, he yielded considerably due to the injury and scandals in personal life.

Woods said he trained hard for the victory, but the feeling is great and the player believes he deserved it. In addition, he thanks all his relatives who believed in and assisted him, USA Today quotes Woods.