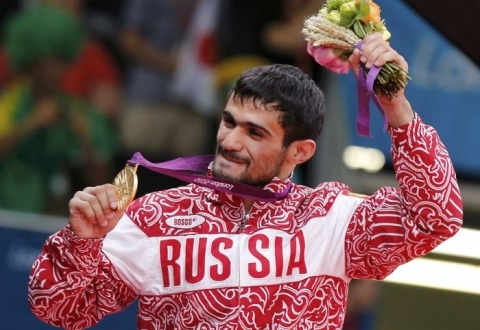 Russian Olympic judo team’s Armenian member, Arsen Galstyan (60 kg), who was the first to win gold for the Russian delegation at the 2012 London Olympics, is included in the list of top ten athletes of Russia.

The Federation of Sport Journalists of Russia summed up the results of the respective survey that was conducted and announced the top athletes of the year.

Also, the Russian Men’s volleyball team was recognized as the top team of the country and its head coach, Vladimir Alekno, was announced as the coach of the year.