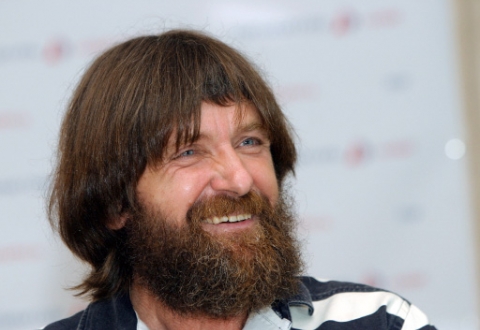 Even though Konyukhov is 61 years old, he plans to finish this challenge in 200 days. If he can accomplish this feat, he will break a world record.

A special rowboat is being made in England for Konyukhov, and it will have a drinking water and food supply for 200 days, ITAR-TASS News Agency reports.

To note, Fyodor Konyukhov has set world records, specifically crossing the Atlantic Ocean in a single rowboat in 2002. He had started his journey from the Canary Islands on October 16 and reached Barbados—a distance of 3,000 nautical miles—in 46 days and 4 hours.