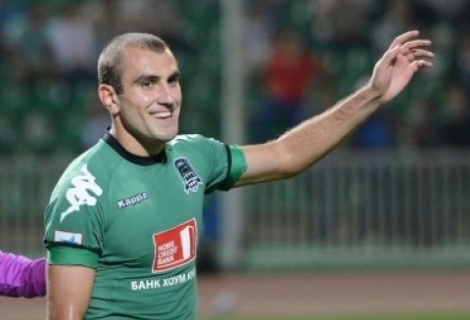 Krasnodar’s official website likewise confirmed to have reached an agreement, with Russia’s FC Spartak Moscow, with respect to Movsisyan’s transfer to Spartak.

Also, the footballer reached an agreement, with the Russian capital city club, on his personal contract clauses, and therefore he will start playing for Russia’s nine-time champions in Spring 2013.

To note, Yura Movsisyan had transferred to FC Krasnodar from Randers FC of Denmark in 2011. He played in 51 games, scored 23 goals, and provided 9 assists for Krasnodar.