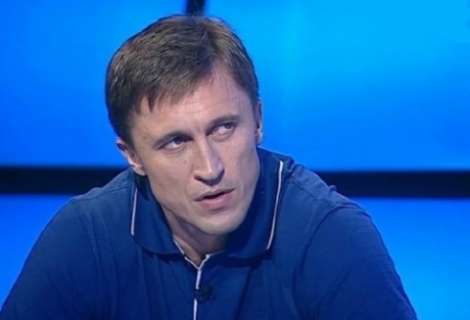 Brazilian midfielder Willian was the best footballer in the first round of the current season in the Ukrainian league, stated Ukrainian national squad and FC Shakhtar Donetsk former player Serhiy Nagornyak.

“And Shakhtar was the best team in the first round of the Ukrainian league.

But Henrikh has to work very hard in every game to play more effectively,” Gazeta.ua quotes Nagornyak as saying.

To note, Henrikh Mkhitaryan has played in seventeen from the eighteen games so far, in the current season of the Ukrainian league, and scored eighteen goals for his club. He confidently heads the top scorers’ list of the league.