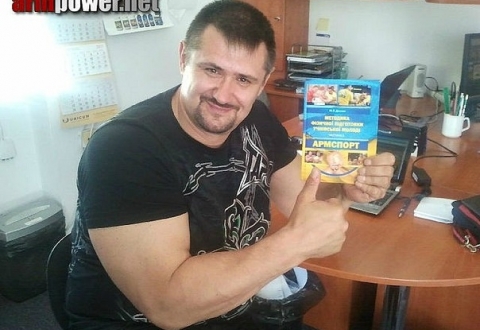 The Vice President of the European Armwrestling Federation (EAF), who lives in Poland and is a citizen of Ukraine, Igor Mazurenko, who is a permanent residence of Poland,  is detained and charged with robbery, which he has done in 1990s, police claims.

Mazurenko also is the Secretary General of the EAF. He is charged with various robbery attacks and possessing weapons during the second half of 1990s. In total, 25 members of the gang are wanted while 17 of them are already detained. The gang members are also suspected in murders, Gazeta.ru informs.