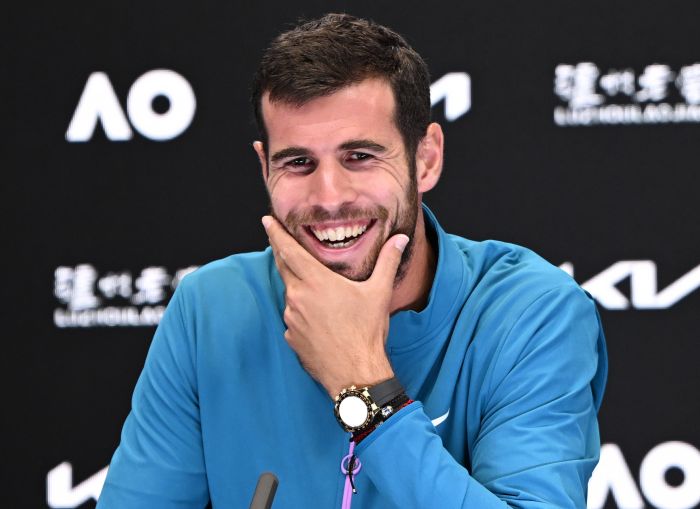 Tennis player Karen Khachanov (Russia) announced that he is in excellent shape and is looking forward to the semifinals of the Australian Open.

"I would say I always believe in myself, but there were always ups and downs,” Khachanov said, Tennis World reported.

“Sometimes when you have those great results, it shows you what you are capable of. Then you start to believe more and more. This belief and self-confidence appear much stronger after the U.S. Open.

"I made a few semifinals already, so I hope to continue that way and to grow as a person and as a sportsman.

"I'm really happy about my level, the way I compete. I'm looking forward to competing in the semifinals here in Australia for the first time."

Stefanos Tsitsipas (Greece) will be Khachanov's opponent in the semifinals of the Australian Open. The match is slated for Friday.