Infantino: This has been the best group stage of a FIFA World Cup ever 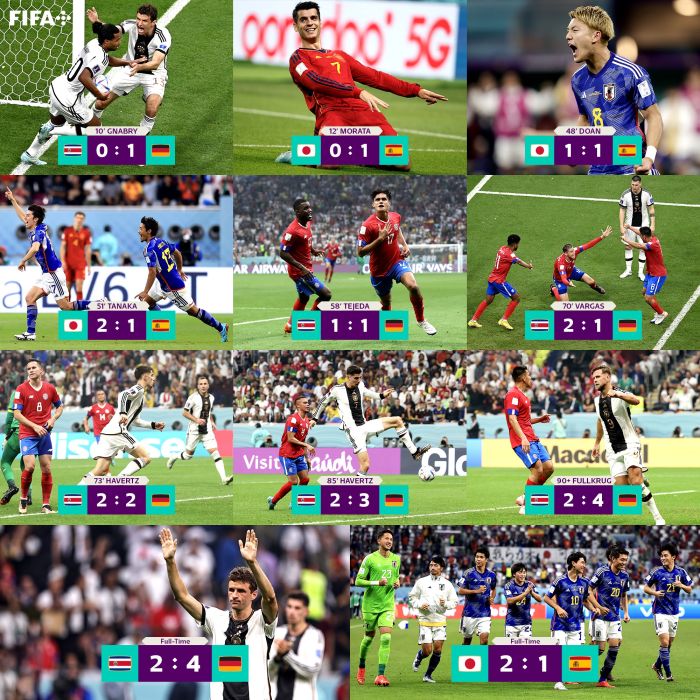 "I have seen all the matches, indeed, and put very simply and very clearly, this has been the best group stage of a FIFA World Cup ever.  So, it’s very promising for the remainder of the FIFA World Cup.

The matches have been of great, great quality in beautiful stadiums - we knew that already. However, as well, the public who was there was incredible. Over 51,000 on average,” Infantino was quoted as saying by Talk Sport.

The World Cup will end on December 18. There are eight matches remaining.