Raheem Sterling returns to London after his house was robbed 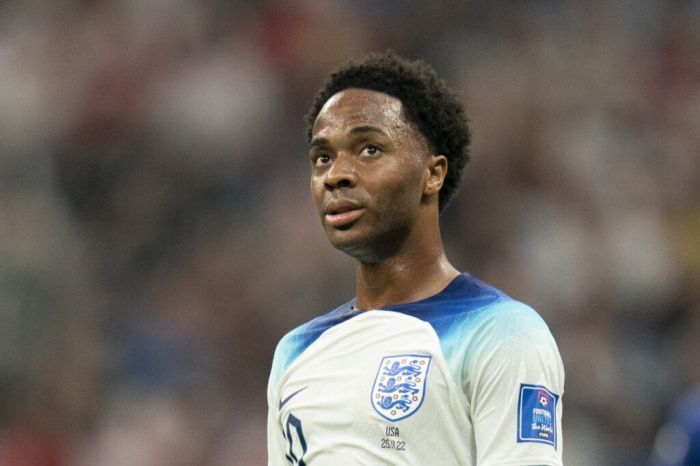 England midfielder Raheem Sterling did play in their match of the Round of 16 at the 2022 FIFA World Cup in Qatar because of a robbery in his house in London.

The footballer returned to England to be with his family, reports the Daily Telegraph.

If everything is in order with the family members, he hopes to be able to join England again in Qatar.

In the Round of 16, England defeated reigning African champions Senegal 3-0, and will clash in the quarterfinals with reigning World Cup champions France, who defeated Poland 3-1 in their Round of 16 match earlier in the day.

The England vs. France match will be played on Saturday.