Messi: I think Diego would be super happy for me 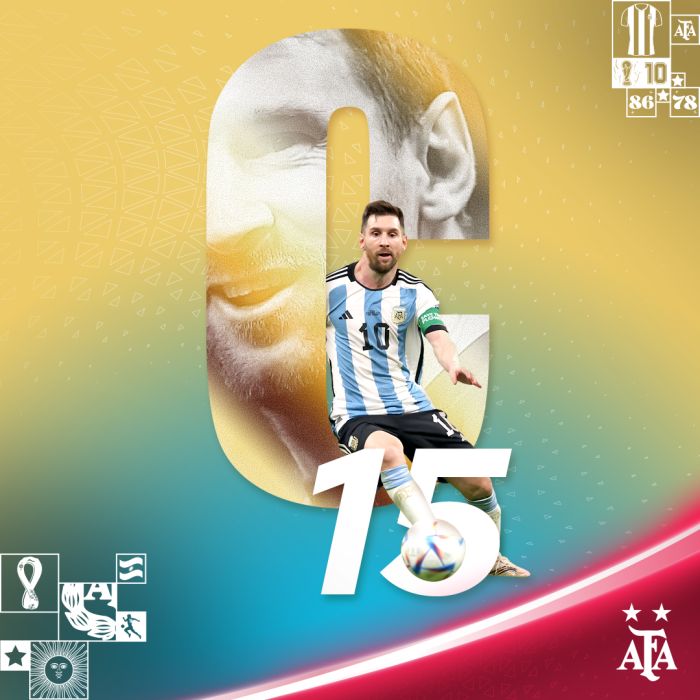 Argentina's 35-year-old captain and striker Lionel Messi, commented on his achievement that surpassed Diego Maradona's record for the most matches in World Cups. Messi played 22 games in the final tournaments, Maradona played 21.

"I learned it recently, I didn't know it. It's a pleasure to be able to continue to achieve these kinds of records.

I think Diego would be super happy for me because he always showed me a lot of affection, he was always happy when things went well for me," RMC Sport quoted Messi as saying.

Messi played his 15th match as national team captain at the World Cups. The record holder is Maradona: 16 games.

In the last round of the group stage of the World Cup, Argentina defeated Poland 2-0 and reached the 1/8 finals. Argentina's opponent will be Australia.